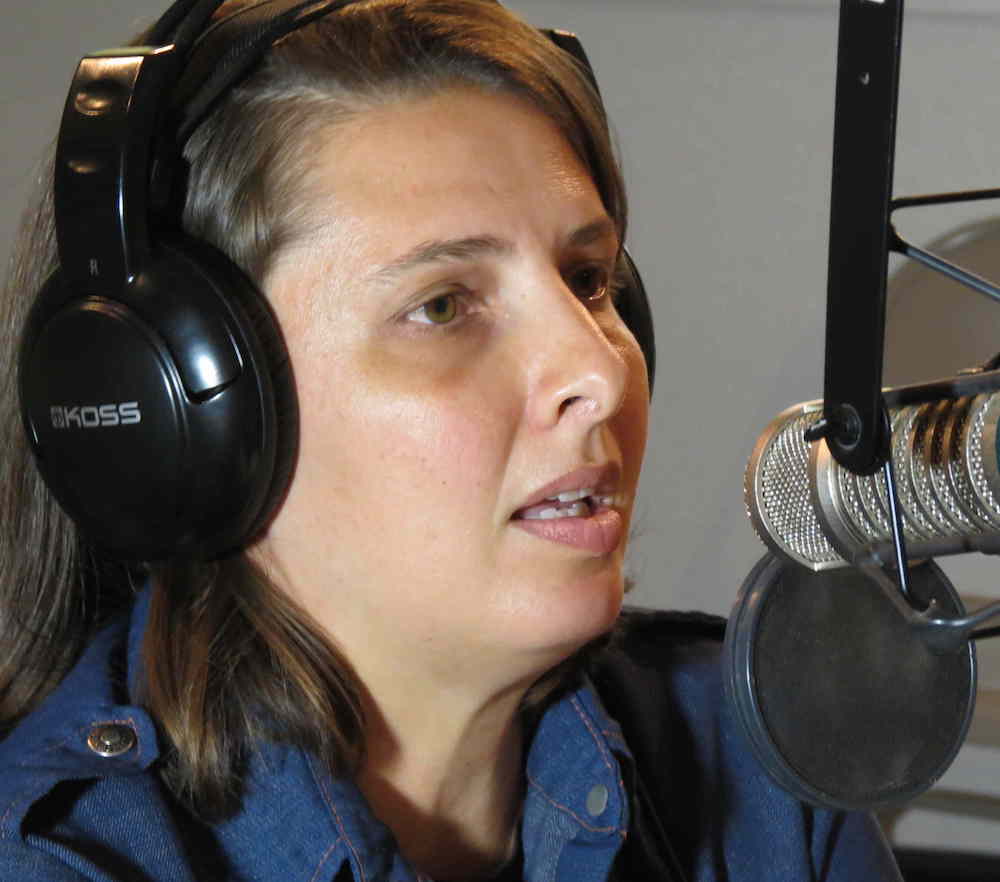 Thorne Dreyer's guest is Dawn Paley, whose first book, Drug War Capitalism, tells us that, "The drug war is less about cocaine or marijuana than it is about social, economic, and territorial control... [it] lays bare the mechanisms through which state and corporate interests are advanced under the pretext of fighting drugs in Latin America." We talk with Paley about the myths of the drug war and the real human impacts it has in Mexico, Central America, and Colombia. We discuss policing and prohibition, and how they connect to social control. And Washington's role in all of this. And we talk about the disappearance of over 40,000 people in Mexico. Paley points out that all this was taking place before Trump. It didn't start with him and won't end when he leaves unless there is structural change in the U.S. and beyond. Dawn Marie Paley is a journalist and sociologist. She has a PhD in sociology from the Autonomous University of Puebla, and is currently writing a new book about Mexico.Above: Dawn Paley on Rag Radio, August 23, 2019. Photo by Roger Baker / Rag Radio.
Rag Radio is produced in the studios of KOOP 91.7-FM, an all-volunteer, cooperatively-run, solar powered community radio station in Austin, Texas, in association with The Rag Blog and the New Journalism Project, a Texas 501(c)(3) nonprofit. It is streamed live on the Internet at KOOP.org and Radio Free America. The host and producer of Rag Radio, Thorne Dreyer, is a prominent Austin-based activist and writer who was a pioneer of the ’60s underground press movement. The show’s engineer and co-producer is Tracey Schulz and the staff photographer is Roger Baker; Suzy Shelor is Rag Radio associate; Alice Embree is guest host; Glenn Smith and Roy Casagranda are our political analysts, and Evan Hearn is the Rag Radio apprentice. The syndicated show is broadcast (and streamed) live Fridays, 2-3 p.m. Central) on KOOP, and is later rebroadcast and streamed on WFTE-FM in Mt. Cobb and Scranton, PA., on Houston Pacifica's KPFT HD-3 90.1, by KKRN, 88.5-FM in Round Mountain,  CA, and at WALHRadio.com in Wilmington, OH -- and as a featured podcast at Veterans Today. Learn more about Rag Radio here.
Running time: 55:55
Contact:  ragradio@koop.org.